We Need to Recognise the Women of Art 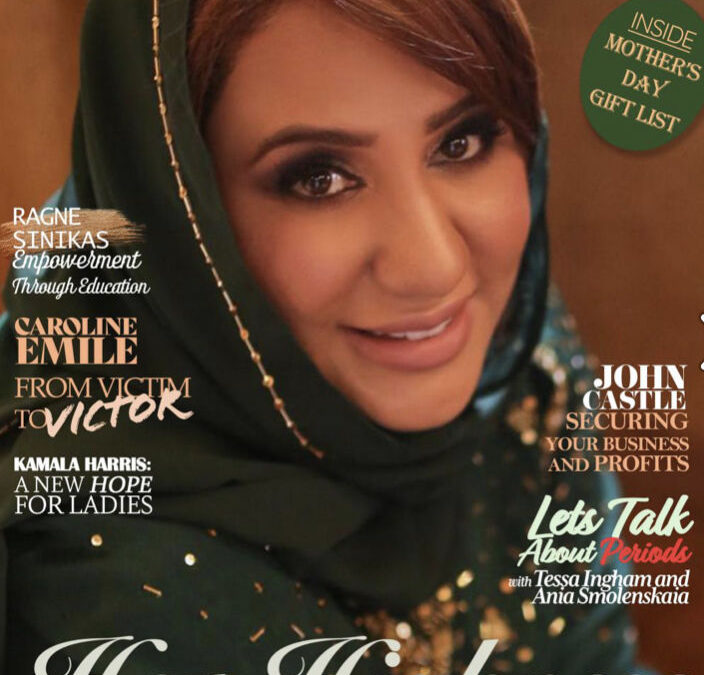 Growing up I had my fair share of female role models. My late mother, Diane Weatherby, my late gran, Patricia Wolhuter, my art lecturers, Andrea Zapp and Sharlene Khan, my Marketing and Design Mentor, Celéste Burger and the list goes on. I feel that in every aspect of your life you have a role model, and this month is the month to celebrate women.
This month I am dedicating this article to Iconic Female Artists/Designers that I feel you should know. The general perception of Masterpiece and Master is strongly influenced by the fact that most of our old art history books and museums did not cover female artists. There are many, many amazing female artists and designers out there and they deserve the recognition. Female artists are still underrepresented in the museum landscape. The art market information company Artnet revealed in an analysis that between 2008 and 2018, only 11 percent of all work acquired by the top American museums was by women. Thus, when it comes to a historical understanding of art, there is still much work to be done to increase visibility for female artists and their work.

So, my top 5 female artists are:

Louise Joséphine Bourgeois (1911 – 2010) was a French American artist. Although she is best known for her large-scale sculpture and installation art, Bourgeois was also a prolific painter and printmaker. She explored a variety of themes over the course of her long career including domesticity and the family, sexuality and the body, as well as death and the unconscious. These themes connect to events from her childhood, and she considered her work to be a therapeutic process. Although Bourgeois exhibited with the Abstract Expressionists, and her work has much in common with Surrealism and Feminist art, she was not formally affiliated with a particular artistic movement

Carolyn Davidson – If there ever was a surprising “secret” in the design world, it is that perhaps one of the most famous logos of all time, the Nike logo, was designed by a woman that no one knows. It was originally contracted for a mere $35 dollars (roughly $200 today).

Susan Kare is a hugely significant figure in icon design, having designed internationally recognisable symbols for Apple, Microsoft, and PayPal. You would be surprised about how many icons you would recognise on her website!

Sue Doeksen of Amsterdam is a true sight for sore eyes in that she is perhaps one of the few prominent designers today still working in the wonderful medium of cut paper. This was the medium that designer Paul Rand used in nearly all his designs and is also a medium that was sadly lost for the most part after the arrival of digital tools. There is something that cannot quite be replicated about it on a computer and for that reason I highly recommend checking out Sue Doeksen’s portfolio.

Lastly, Elaine Sturtevant (American, 1924-2014). The works of Elaine Sturtevant (known by her surname) caused a double take; what at first looks like a painting by Andy Warhol or Jasper Johns is in fact her own work, appropriating the forms and techniques of the original to a disturbing degree of accuracy. Since 1964, Sturtevant has appropriated the work of her male contemporaries to question the hierarchy of gender, originality, and authorship, as well as the structures of art and culture. In fact, Warhol even consented to let Sturtevant use his screen maker to produce the same Marilyn screen that he used in his own work. As Sturtevant recalls, when Warhol was asked the details of his process, he would tell people to “ask Elaine”.

There are, as stated previously, so many more amazing women of art and design that the world needs to learn and appreciate, but these are my top 5.